The heavy rain has flooded an Orthodox Christian monastery in the Thai province of Ratchaburi.

The water level in the monastery has reached 70 centimeters. Although it has now stopped raining, the water level continues to rise, the office of the Russian Orthodox Church in Thailand has reported.

“Considerable surface damage of the buildings is probable. The supply lines, including the sewage system, have been damaged. Electricity is off. There is a direct threat to the community garden, grass, bushes, and some types of trees, for which a large amount of water can be harmful. The garden was under the special care of the monks and pilgrims always admired its beauty,” the report says. 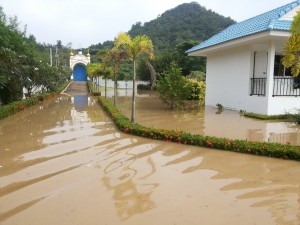 Archimandrite Oleg Cherepanin, who represents the Russian Orthodox Church in Thailand, has called on his flock to provide financial and physical assistance to the monastery. 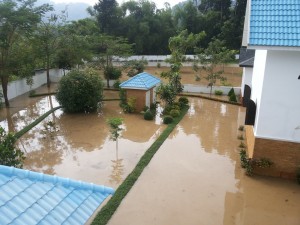